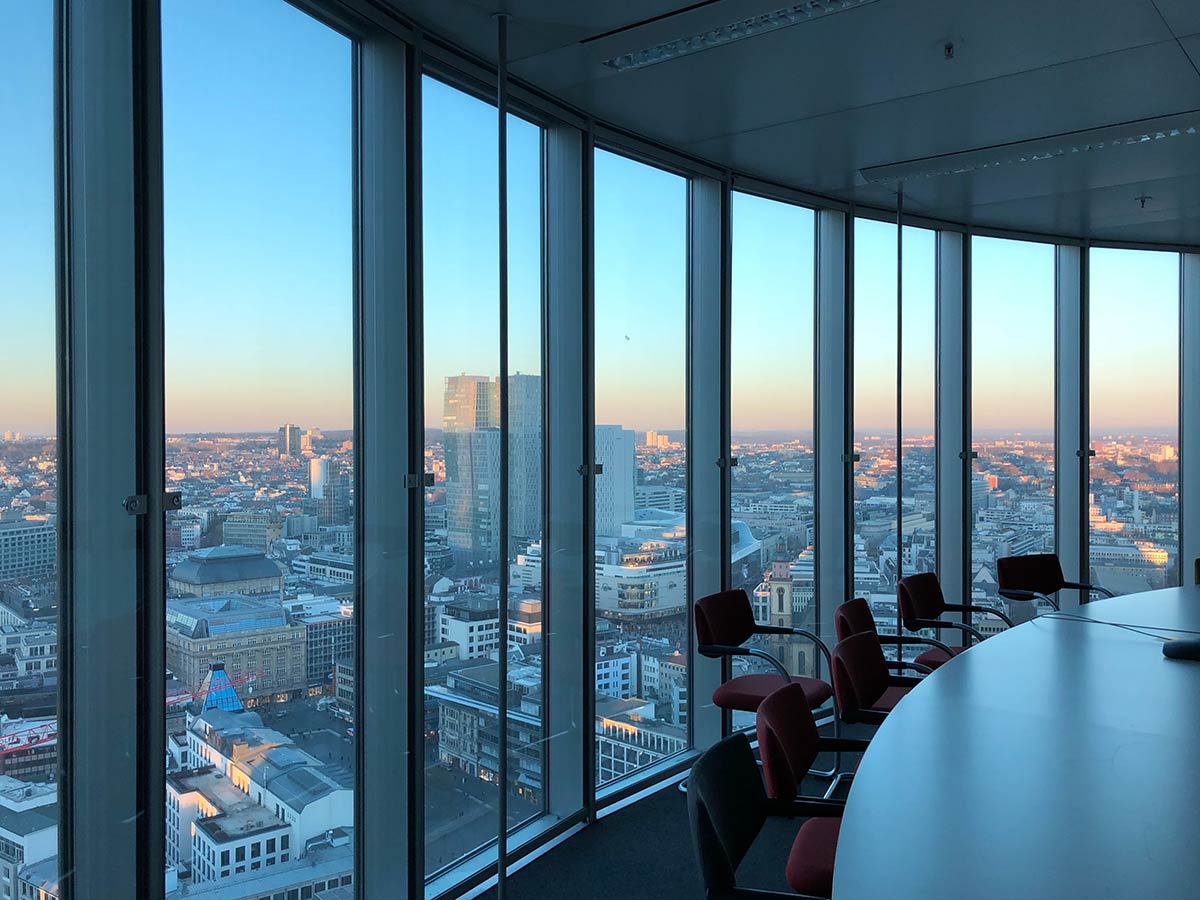 “When there is no law, but every man does what is right in his own eyes, there is the least of real liberty.”

If you’re new to the rules and ready to implement them in your first meeting, we’ve put together this Robert’s Rules of Order cheat sheet to help you along the way.

And, if you’re trying them out for the first time at a new organisation, consider giving a copy of this to everyone. That way, everyone will be on the same page about what to expect!

The meeting structure according to RONR is dictated by an agenda. An agenda is a list of items to be discussed in chronological order (from beginning to end). One of the fundamentals of Robert’s Rules is to appoint a chairperson or presiding officer to lead the meeting and to keep everyone on the agenda. This makes sure all points are raised and keeps it a productive meeting. Creating an agenda also protects a new item from being added once the meeting has begun and helps maintain the flow of the meeting.

The agenda (and therefore, the meeting structure) encompasses the following:

This is the point where the meeting begins. Whoever is the appointed chair of the meeting will open the session.

The roll call is a simple way of checking attendance: who is there, and who isn’t. Generally, the appointed secretary does this as part of their role. The secretary also takes notes throughout the meeting and attendance is part of these notes.

3. Reading and approval of minutes

At this point, the minutes from the previous session are confirmed. Ideally, everyone will have a chance to look at these prior to the meeting to save valuable time going over them during this session. If there’s anything that’s been missed or needs updating, this gets raised at this point. Once corrected, the minutes can be approved.

Discussion before the meeting helps save a lot of time during the meeting. One of the ways to facilitate it is to use board portal software that lets you share the agenda and other important documents with the meeting attendees, allowing them to comment and collaborate.

This is the point where the appointed officers or a leadership team such as board members share their notes, recommendations and motions. As part of their roles, they will also share their tasks, what has been done since the last meeting and any outstanding work to do.

If motions are raised at this point, they must be seconded. For example, a motion could be “I move that we hold a fundraiser in June”. For this motion to be considered, a second attendee must say “I second that motion”. All motions must be seconded to move forward.

If a group or a board (or a representative of either) is in attendance, now is the point where they can use the same process. However, unlike reports of officers, reports of committees don’t need to be seconded. This is because they reflect the recommendations of a group of people, rather than an individual.

This is usually the bulk of the meeting. It is the time to cover any other reports, unfinished business from the previous meeting, action items and more.

At this stage, members can raise any updates or announcements that everyone else needs to be aware of. If it’s not a regularly scheduled meeting, you can also plan a date for your next meet-up.

Finally, this is the wrap-up point where the chair closes the meeting.

Above, we briefly touched on motions. Motions are a formal proposal put forward to the group, and they form many of the action items of meetings. For any suggestions to move forward, motions must be raised and then voted on. In a vote, the majority rule (or a two-thirds vote) wins, and that dictates whether or not the motion is passed.

Under Robert’s Rules, there are certain ways of phrasing things to ask for what you need. Below are 8 common motions that you might need in your next meeting including instructions on how to use them. Don’t forget when you’re addressing the chairman to address them as “Mister Chairman” or “Madame Chairman” as appropriate.

How to handle a motion: An example

As a chairperson or presiding officer, one of your main jobs is to handle motions properly. As per the fundamental principles of Robert’s Rules, your role is to ensure that everyone gets a chance to speak, and everyone gets the chance to vote.

The following guidelines will help you handle a motion fairly and with equality in mind:

For presiding officers or chairpersons, one of the best things you can do is to plan ahead with an agenda and a short script. Using Robert’s Rules, here is a script to follow while moving through the different parts of the :

[On the allotted time for the meeting to begin]

“The meeting will come to order.”

Reading and approval of minutes

[Generally, these will be distributed in advance to give members the chance to read before the meeting.]

[Pause and wait for corrections. Take them until there are no further corrections and no additional points.]

“If there are no (further) corrections, the minutes stand approved as distributed (corrected).”

“The next order of business is office reports.”

President’s report: “You all have a copy of my report, so we will review some highlights and move on.”

“The next order of business is officer reports.”

[President to acknowledge the other officers one by one, and for each member to run through their report and any actions as a result of their reports. For example, a financial audit. It’s the chair’s decision in which order the officers will go. As any motions come up, follow the script above for getting these voted on.]

“The next order of business is reports from our committees”

“The chair recognises __ for the membership committee report”

[Here, the chairperson will ask for any new business and address anything else outstanding on the agenda.]

“Is there another important matter or unfinished business to come before the meeting?”

[Note: this is not the time to present a new idea, and it’s improper procedure to do so.]

“Are there any announcements to be made before the meeting?”

[It’s a good idea at this point to plan the time, date and meeting point for the next meeting.]

“There being no further business to come before the board, this meeting is adjourned.”

We’ve put together the following tips to consider as a chairperson:

Do you need a motion to approve minutes?

Yes. However, this doesn’t mean everyone needs to vote. The chairperson can obtain unanimous consent immediately if no one has any comments or amendments, or after corrections are made.

What do you say when making a motion?

To make a motion, you must say “I move…”. For example, “I move that we reallocate 20% of funding from the sales department budget to operations”.

No. They’re not legally binding. However, some organisations may adopt them in their by-laws. If they do, then the rules are binding (but not legally so).

Overall, using this Robert’s Rules of Order cheat sheet should help you get well on your way to successfully conduct your first meeting. As long as you remember to lead with integrity, fairness, equality and respect — and encourage members to do the same — you can’t go far wrong with Robert’s Rules.